Science as epistemology and quest encompasses the systematic study of the structure and behaviour of the physical and natural world through observation and experiment, and technology is the application of scientific knowledge for practical purposes. Science goes with conquering new frontiers of nature and technology enables its speedy growth. Science demystifies magic and miracles and provides satisfactory answers to human quest. Controlled methods are generally used in the discovery of science. Science also goes with fathomless human imagination and establishes truth for common observation. Universalism, objectivity, scepticism and organised criticism are the rare impulses used in the progress of science and scientific temperament. The technological apparatus has enabled humans to make many breakthroughs. The domain of science and technology can easily be comprehended through physics, chemistry, biology and new emerging cross-cutting paradigms. Technology emerges as a powerful tool to accelerate the momentum of scientific progress. The tripartite of physical observation of nature, the chemical actions and reactions and human and plant anatomy have immense power to control deterministically the living and non-living beings. As such, ‘Science and Technology’ is one of 7 significant themes of the CSE (Preliminary) syllabus. The important short notes of the science and technology theme are as under:

2.  The Hindu or Indian Express Newspaper 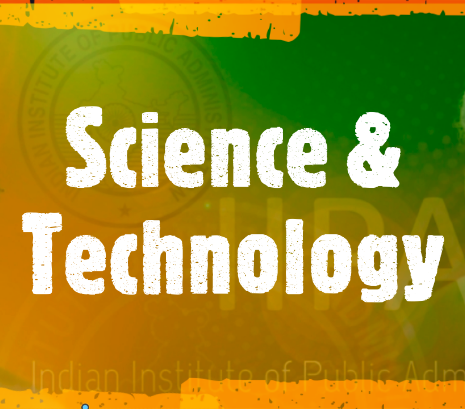 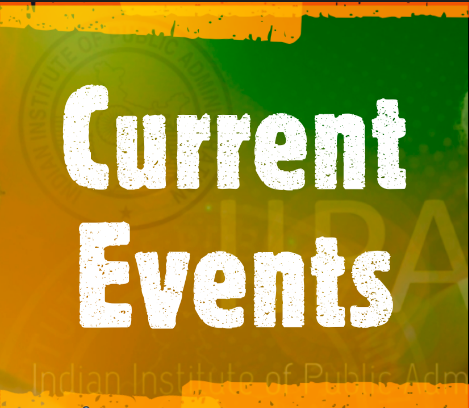 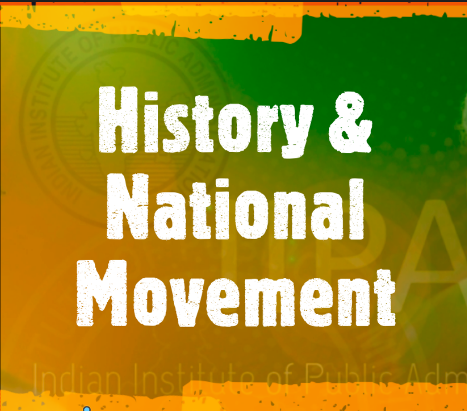 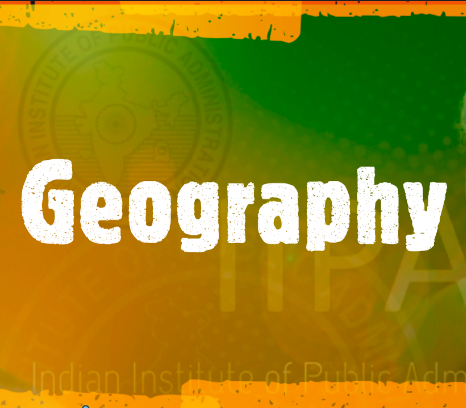 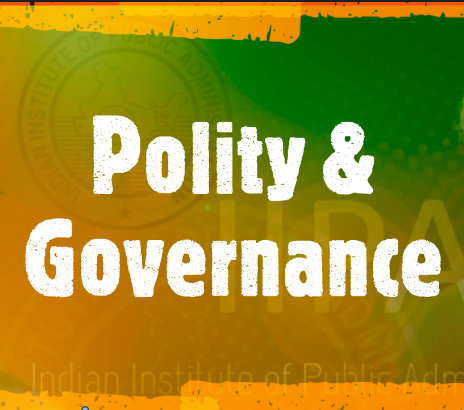 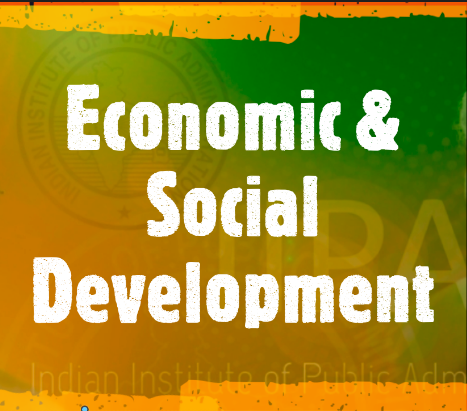 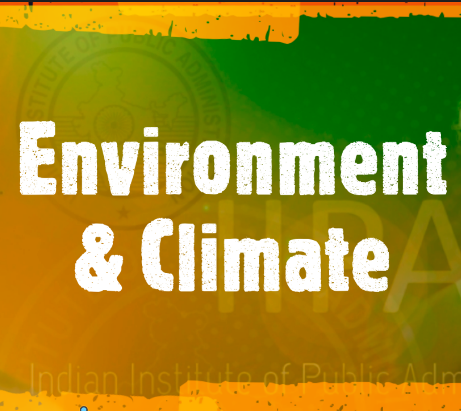 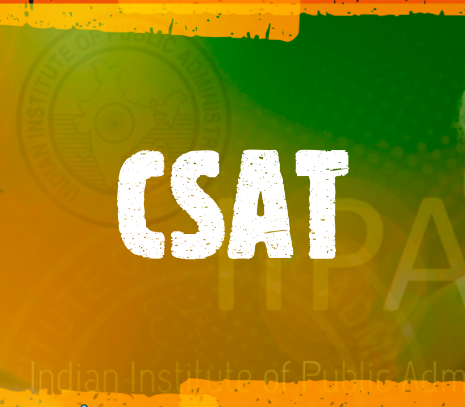 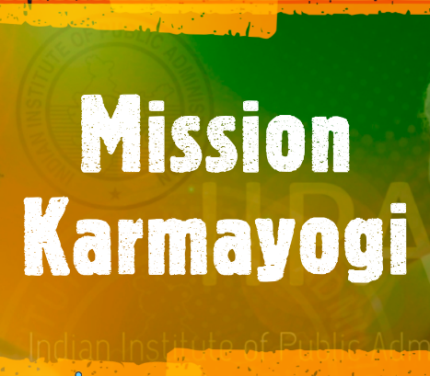 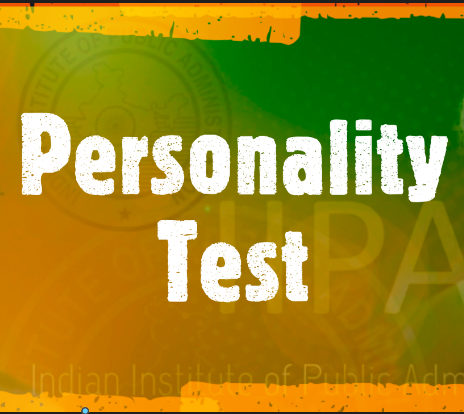